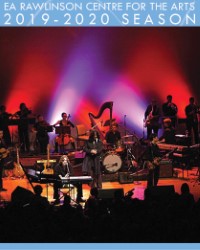 × To wrap up the Classic Albums Live Series, we have "The Beatles Sergeant Pepper’s Lonely Hearts Club Band." This was the album that defined the Beatles as being in it for the long game. It was as though everyone suddenly came to the realization that the Beatles were a big part of the fabric of the 20th century. This song brought old and young together and prepared them for change.