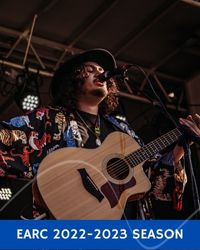 LJ Tyson is a Folk/Pop artist from Prince Albert, Saskatchewan. Blending themes of identity and social movement, LJ has put his own unique stamp on the music scene. LJ Tyson is an Indigenous person who identifies as part of the 2SLGBTQ+ community. Identity has become a major part of LJ’s work because he feels representation is important in music for minority groups. LJ has shared his songwriting and performance across Canadian radio and venues. Performing his signature blend of folk/pop with his band The Locals, LJ Tyson is moving forward.