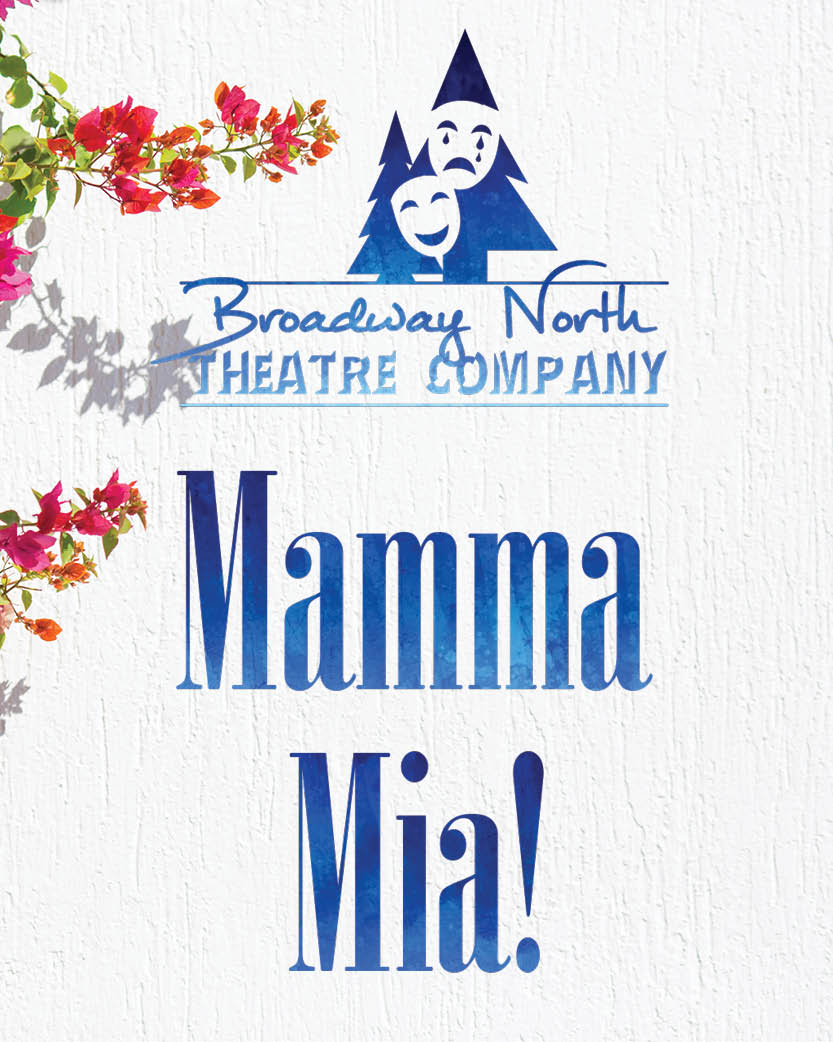 × Over 60 million people worldwide have fallen in love with the characters, the story and the music that make "Mamma Mia!" the ultimate feel-good show!ABBA's hits tell the hilarious story of a young woman's search for her birth father. This sunny and funny tale unfolds on a Greek island paradise. On the eve of her wedding, a daughter's quest to discover the identity of her father brings three men from her mother's past back to the island they last visited 20 years ago. The story-telling magic of ABBA's timeless songs propels this enchanting tale of love, laughter and friendship, creating an unforgettable show. A large cast, non-stop laughs and explosive dance numbers combine to make "Mamma Mia!" a guaranteed smash hit for any theatre. A mother. A daughter. Three possible dads. And a trip down the aisle you'll never forget! We're proud to present this show as the return of the Broadway North Theatre Company's summer production, generously supported by the City of Prince Albert and Canadian Tire.