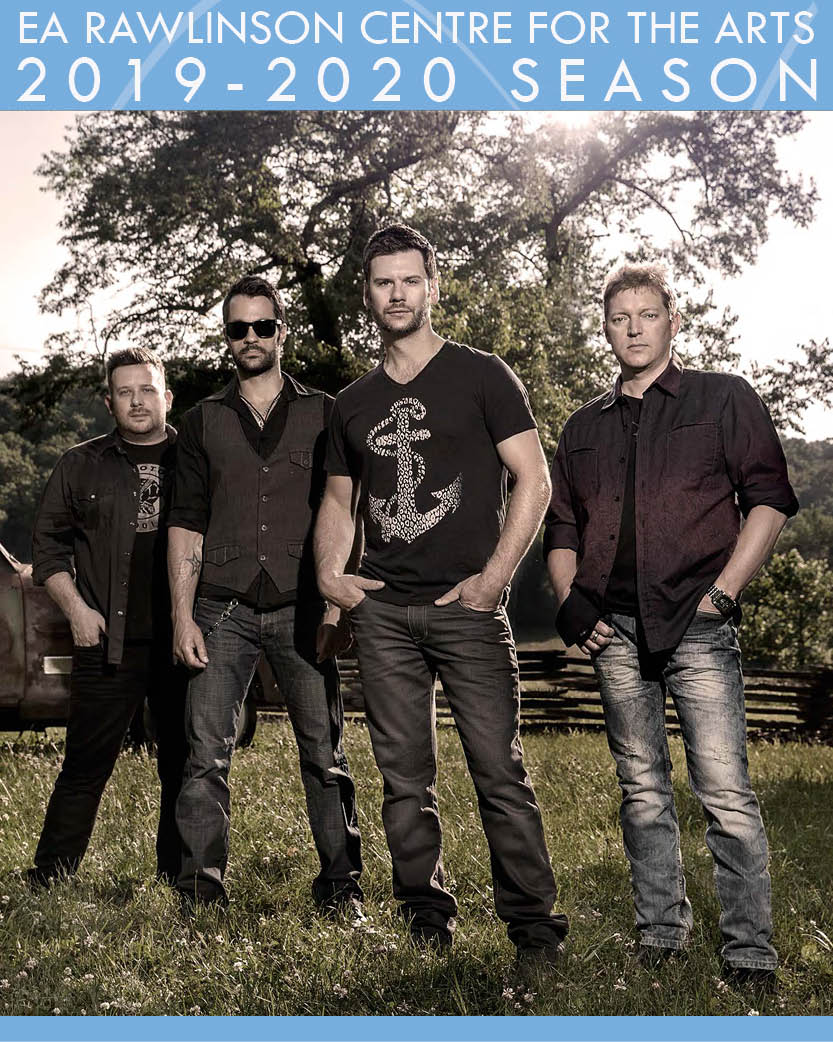 × For well over a decade, Emerson Drive has been a staple in the country music community, known for being a band to crank out the hits, deliver electrifying stage shows and wow audiences all across North America. During their evolving career, the Canadian band has scored numerous hits such as “I Should Be Sleeping,” “Fall Into Me,” “Last One Standing” and their emotional, chart-topping ballad, “Moments.” Emerson Drive has racked up countless award nominations in both the U.S. country market at the ACM’s and CMA’s, as well as in Canada where they have picked up multiple trophies for Group or Duo of the Year from the CCMA (Canadian Country Music Association). But it was their 2007 hit, “Moments,” that pushed Emerson Drive over the top in country music. The powerful song validated the talent and passion of the band’s drive to succeed in the business they know and love. “Touring life is still exciting,” says Mates who has been on the road with his bandmates since fresh out of high school in 1995. “I don’t think we would be doing this still today if it wasn’t exciting still. I think that the key element that we’ve always had is the enthusiasm that all of us put into a show and interacting with our fan base and the people who maybe haven’t seen the band play before, to win them over. That has been a goal of ours … to make sure whoever’s there, they’re going to leave knowing that the next time we come back through town, they’re going to buy another ticket or buy a CD when they leave the concert. We always knew if we could play really well live, we’d win in a few different areas that would keep us moving forward.” And living the dream keeps Emerson Drive moving forward with their career that is nowhere near being over. “I see lots of great possibilities for the band in the future,” Mates says. “I’ve always felt this band has taken a step forward each year. I feel like we’re recording the best music that we have yet, which can take you in many different places if it gets played in front of the right people. I look forward to seeing what happens in the coming years because there are possibilities for this group to stretch out even further than it’s gone before.” Emerson Drive released their EP “Tilt A Whirl” on April 14th, 2015 which charted the bands 20th Top 10 hit in Canada with “Who We Are”. Their single ‘Just Got Paid’ followed and became the bands 21st Top 10 in Canada, with number 22 following that with ‘The Road’! The current single, ‘Country People’ is now available everywhere.