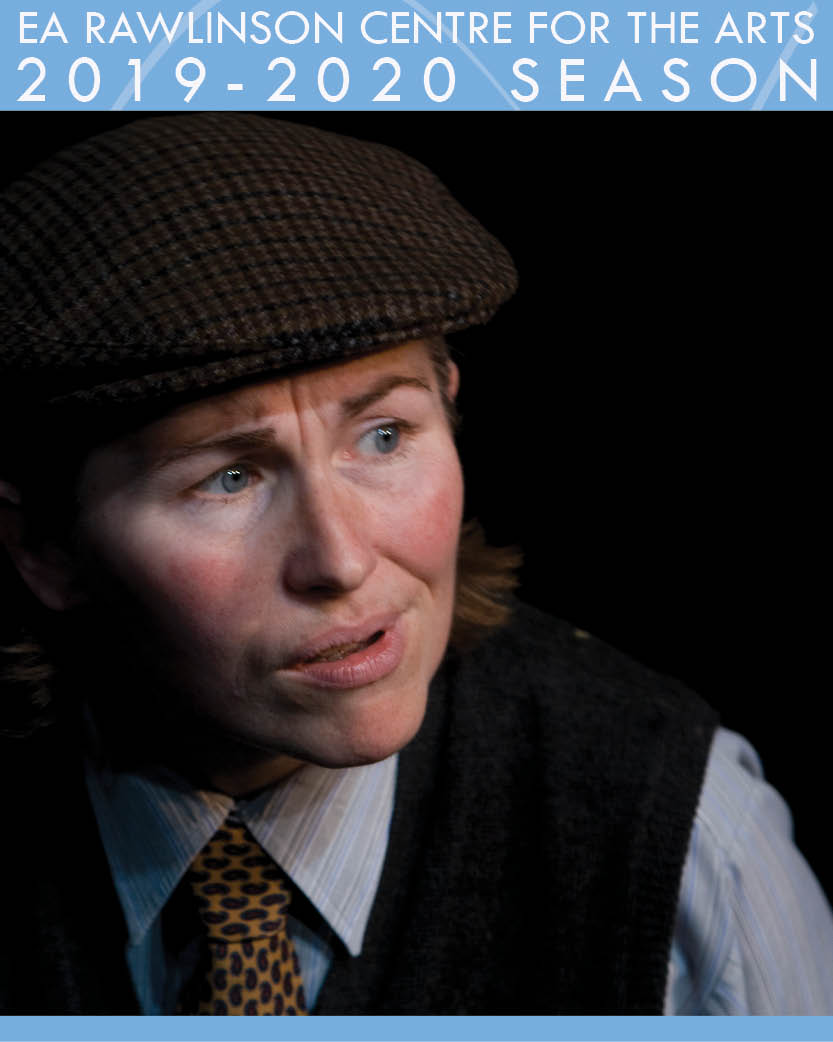 × Jake’s Gift" is a surprisingly funny drama that tells the story of a Canadian WW2 veteran’s reluctant return to Normandy, France, for the 60th Anniversary of D-Day. While roaming the shores of Juno Beach, Jake encounters Isabelle, a precocious ten-year-old from the local village whose inquisitive nature and charm challenge the old soldier to confront some long ignored ghosts – most notably, the wartime death of his eldest brother, Chester, a once promising young musician. At its heart, Jake’s Gift is about the legacy of remembrance and makes personal the story behind one soldier’s grave. Since 2007, Juno Productions has toured this multi-award winning play to over 230 communities across Canada including international stops in Washington State, Tiverton & Birmingham, England, and to Normandy, France, for the 70th and 73rd Anniversary of D-Day. For their touring schedule and more information about "Jake’s Gift," please visit www.jakesgift.com.